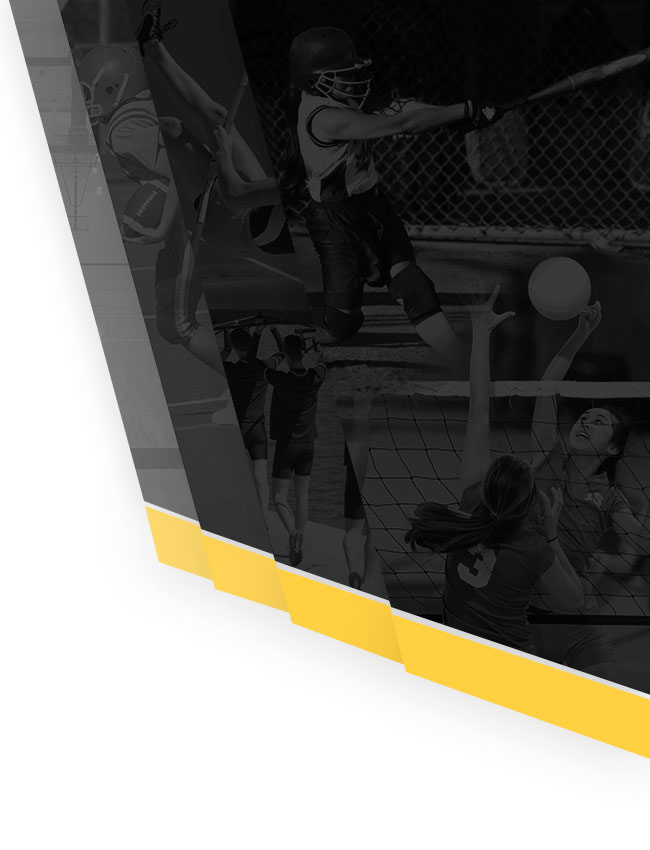 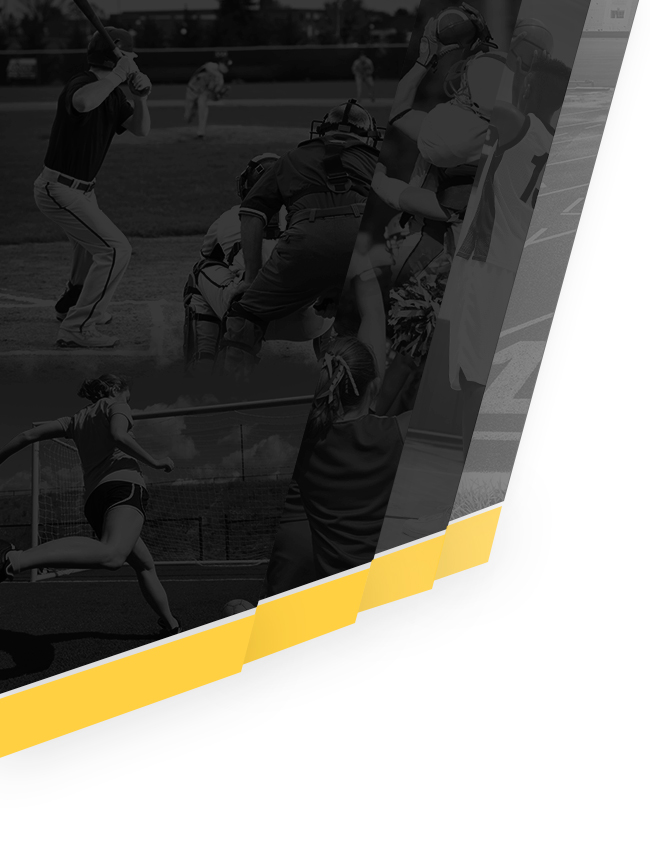 Waverly’s Varsity Girls Soccer Team hosted Lansing Catholic Tuesday. Lansing Catholic looked strong on the ball and with possession. Waverly had their moments where things connected and was able to challenge the LC keeper a few times. Even though the Warriors were down 4-0 at half they where able to find the back of the net coming out of half. The game ended with LC 7 Waverly 1.

A great performance for a returning back line of players for Waverly causing 10+ offsides and first time soccer player (goalie) Alaysha Turnley for making 13 saves. The Defense was credited for Waverly as their MVPs.

The next contest for the JV and Varsity Girls Soccer teams is at home, Thursday, April 14 vs. the Ionia Bulldogs.  Go Warriors!